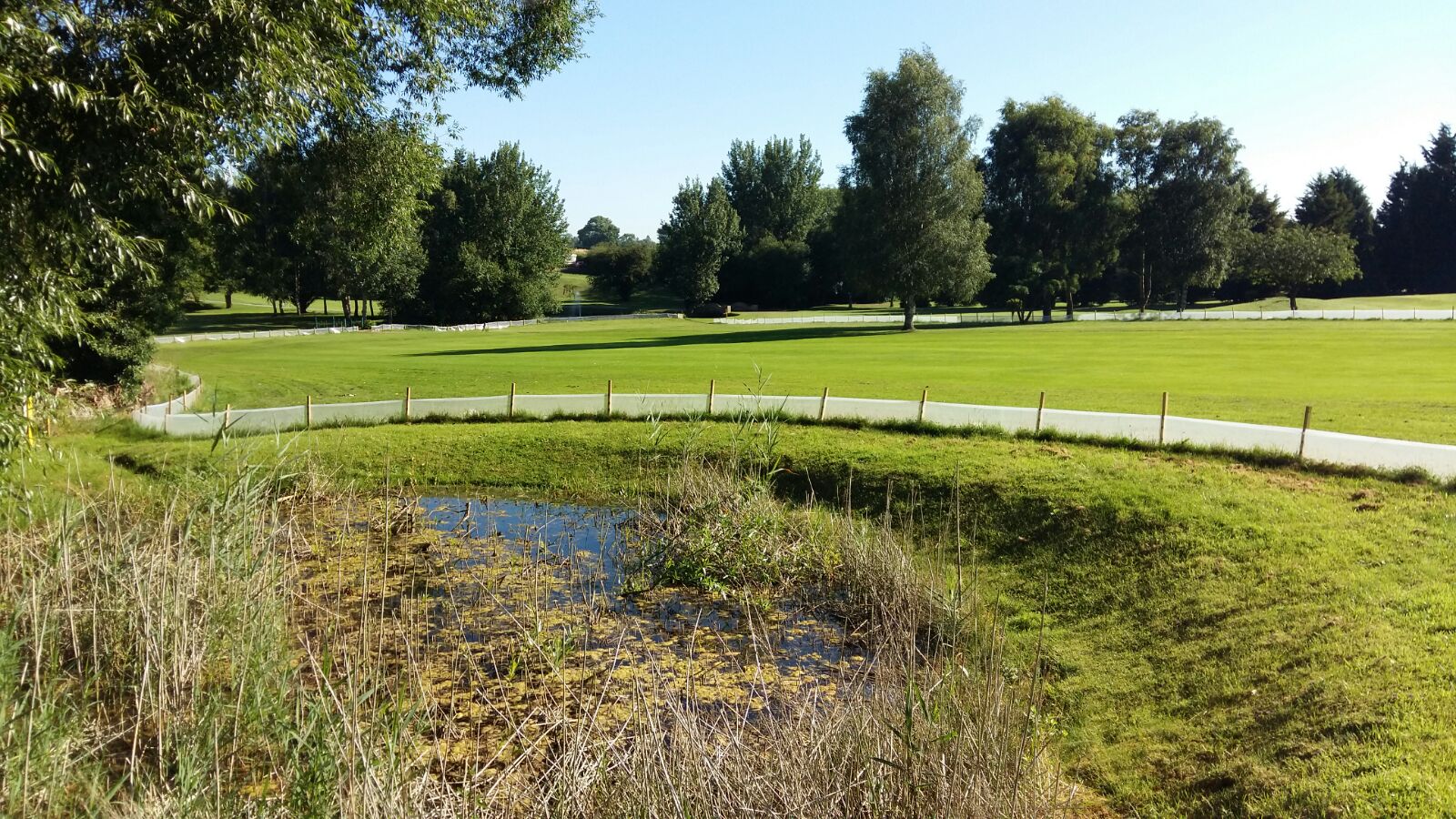 RammSanderson Ecology Ltd undertook a suite of detailed amphibian surveys on land at Fairway Meadows Golf Course, part of the Ullesthorpe Court Hotel grounds. The surveys were commissioned to assess the population status of a known Great Crested Newt Triturus cristatus which occurred on the golf course to inform proposals for a new residential development and the partial re-modelling of the 18 hole course to facilitate release of land for construction. The site is located north of the village of Ullesthorpe, Leicestershire. 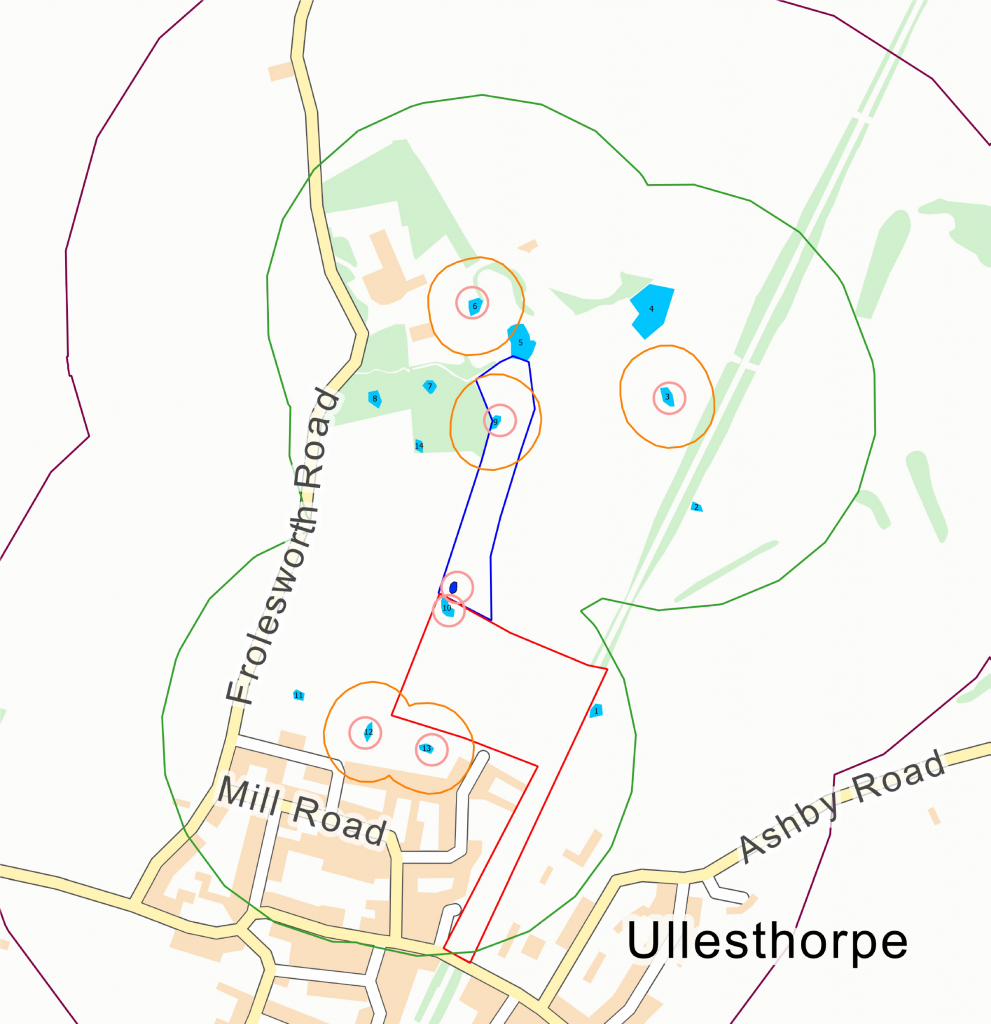 RammSanderson successfully obtained a Natural England Protected Species licence for the site. This included segregating the site into two constituent areas. The first area included the land to be re-modelled for the revised golf course layout. This included enhancements to the site ponds as well as inclusion of new ponds purposefully designed to accommodate breeding GCN. The second area included the land being developed by Balfour Beatty Homes. This has included new wildlife refugia for GCN and implemented measures to prevent the development causing barriers to newt dispersal within the local area. The site was cleared using Temporary Amphibian Fencing and pitfall traps. This included a 60 day trapping period and supervision of pond draw down to facilitate the extension and enhancement of one of the ponds.