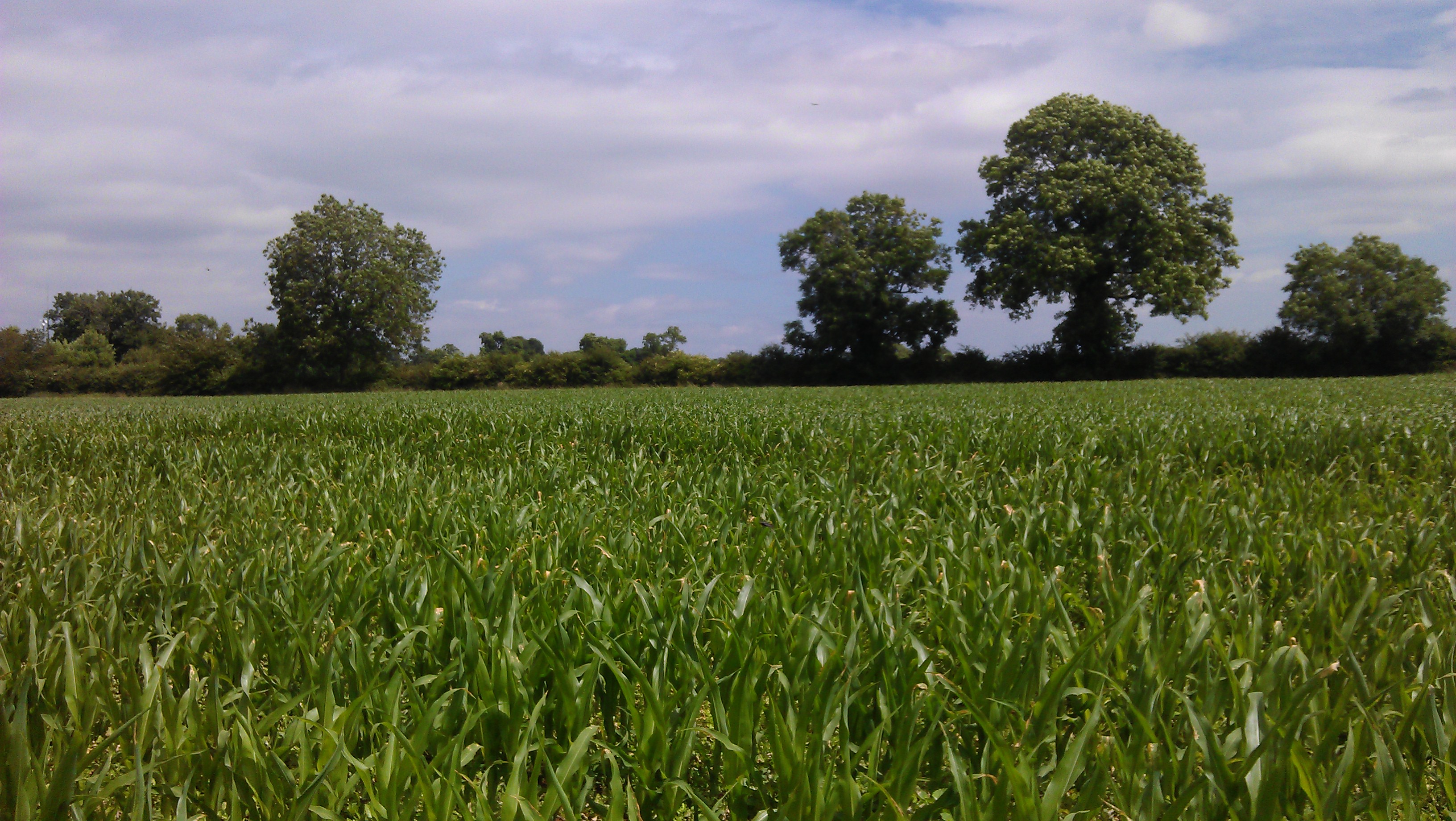 RammSanderson Ecology Ltd were commissioned by Davidson’s Developments Ltd to undertake a Preliminary Ecological Appraisal of land at Welford Road, Husbands Bosworth, Leicestershire to inform a planning application for a new residential development of the site.

Following these assessments, a population of Great Crested Newt (Triturus cristatus) were identified c.400m South East from the site. However, the habitats within the site were considered to be of low ecological value as a terrestrial resource for amphibians, being largely comprised of arable field. The proposals put forward by Davidson’s Developments Ltd also sought to retain higher value habitats such as hedgerows as well as include new areas of public open space and sustainable urban drainage within the land 400m-500m from the known GCN population.

RammSanderson assessed that the development had very limited potential risk to the off-site population of GCN as a result of the distance to the site and habitat qualities within the site. This assessment considered the favourable conservation status of the population with regard to terrestrial foraging habitat pre and post development by reviewing proposals to include new areas of open space and drainage, which, when seeded and planted appropriately sought to maximise the wildlife benefit of the development and bolster the terrestrial habitat resource available for amphibians locally. Overall this was considered to result in a potential conservation gain in the locality as a result of the development.

The remaining risks therefore were to the individual amphibian during construction to which it was considered Reasonable Avoidance Measures could be put in place for this site.

This method was assessed against the Natural England Rapid Risk Assessment Criteria as set out within the Protected Species Mitigation Licence Process which assesses land disturbance / loss and impacts to individual newts. In accordance with this risk appraisal, through the planning process RammSanderson successfully achieved a Precautionary Method of Works document for the site addressing all Reasonable Avoidance Measures for the construction of the site. These included:

As a result of this approach, no further surveys of the population were carried out or requested by the LPA, introducing a time and cost saving to the project. Additionally the Precautionary Approach allowed Davidson’s Developments Ltd to complete the works without need for extensive trapping and exclusion works whilst maintaining legal compliance with regard to wildlife legislation.